WE BUY CARS! CLICK FOR YOUR INSTANT CASH OFFER → 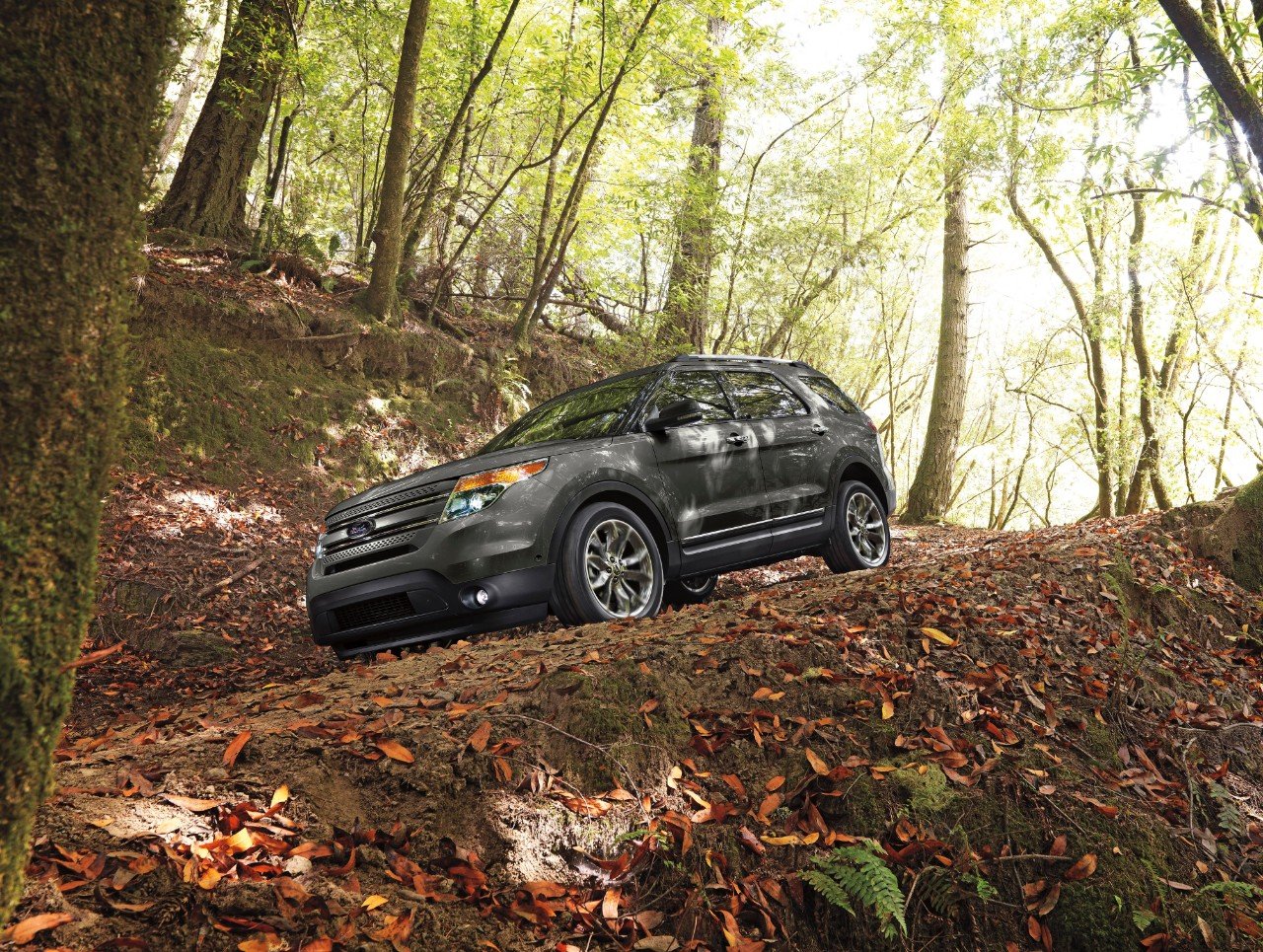 Grafton, September 17, 2015 – Building on 25 years of innovation and sales leadership, a new Ford Explorer arrives at Toothman Ford with even more smart technology, a new 2.3-liter EcoBoost® engine and a new Platinum series.

“Toothman Ford is excited to now offer the 2016 Explorer,” said JR Toothman. “This is a great SUV for customers seeking adventure for their families and a way to express their individuality.”

New technologies available for 2016 include:

The following features, while not new for Explorer, are also available on the 2016 model:

The 2.3-liter EcoBoost’s notable improvement in horsepower and torque comes with no significant reduction in fuel economy. The front-wheel-drive Explorer retains its EPA-estimated fuel economy rating of 28 mpg highway, which is best-in-class. For the first time, customers choosing a four-cylinder Explorer can opt for four-wheel drive and trailer towing capability.

Intelligent four-wheel drive: Ready for any adventure
Explorer’s intelligent four-wheel drive with Terrain Management System™ reassesses conditions about 20 times faster than the blink of an eye – providing precise handling and traction. Intelligent four-wheel drive continuously monitors wheel speed, throttle position and steering wheel angle to determine vehicle conditions and driver intent. The system then determines the optimal amount of front and rear torque for the given conditions to prevent slip from even occurring, which helps keep the vehicle sure-footed on virtually any terrain. In sand, grass or gravel mode, the antilock braking system changes its pulse rate, which allows material to build up in front of the wheels, acting as a doorstop of sorts to help slow momentum.

New look
Rugged – that’s the word that inspired the designers creating the look of the new Ford Explorer.
Exterior styling updates – such as positioning the grille and LED headlamps even higher, adding a new closed-off lower roof rack with channels that cascade rainwater off the vehicle and a new rear spoiler – also improve aerodynamics.


The 2016 Explorer, including the new Platinum series, is now on sale at Toothman Ford, a convenient commute from Morgantown, Fairmont, Bridgeport or Clarksburg!

Use this shortened URL to share your current search results.